Joined 3 mo ago
·
357 Posts
I comment on it in general because it is an electrical issue, I have an xbox from 2001, the big one, it turns out that it worked perfectly and the psre a month for work, now for it to turn on it needs about 10 starts, it turns on it turns off, and so on until "it stays On "I suspect that it is a capacitor of the power supply that the time has come, so in 10 starts it starts to charge and stays on, once it stays on it is without failing, but those 10 starts you turn it on in two seconds it turns off by itself, until it stabilizes, any ideas?

Joined May 20, 2012
·
1,387 Posts
There are probably very few people on here who would use a games consul these days?
I have a PS2 but only got if as a previous girl friend wanted it, Probably used it for 30 minutes since I got it new.

Joined 3 mo ago
·
357 Posts
It is an electronics question, not how to kill the orc with the stick or the broom

Joined 3 mo ago
·
357 Posts
Well after getting an xbox manual, I was encouraged to open it, and to vary the fault is clear, apparently there are 5 rebeated motherboard capacitors 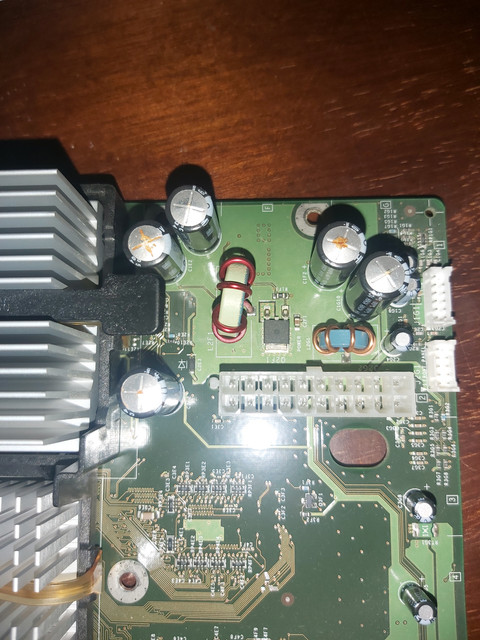 A month ago it worked perfect, I stopped it for a month for work, and last Monday it turned on and off, about 10 starts so it stabilized and could work 3 hours in a row without problems, yesterday it was difficult to turn it on and today I considered it impossible, so I opened it and I found the fault easy, apparently the capacitors in the photo have a swollen head and that orange paste is rebent, for good that they were not punctured underneath and they poured the corrosive liquid on the motherboard, tomorrow I change them and you I comment if he gives hours of games again (or DVD because it is not worth much more hahaha) 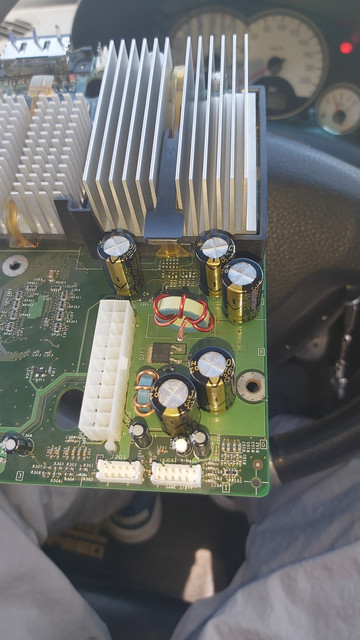 business finished, the faulty capacitors are replaced with new ones, and back to life 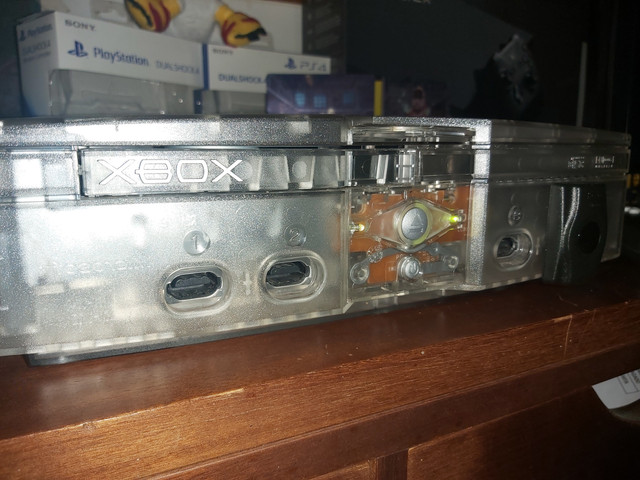